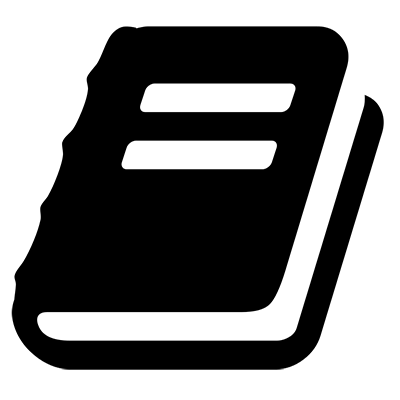 American College of the Building Arts was founded in the aftermath of Hurricane Hugo, which struck the Southeastern coast of the United States in 1989. The devastating category four hurricane damaged or destroyed many historical coastal-Carolina buildings and left much of Charleston’s iron, plaster and fine wood work in disrepair. It took ten years to rebuild and restore the city’s damaged homes and historical buildings, in part, because of a shortage of skilled artisans. In 1999, in response to this gap in the building arts, a group of local movers and shakers planted the seeds that led to the founding of ACBA.

Initially, classes and workshops that focused on the building arts were offered at a number of different Charleston area locations. However, the original educational model proved difficult to execute, and the college founders regrouped to establish a degree-granting college, integrating the American liberal arts degree model with the artisan teaching styles of Europe. In 2004, ACBA was licensed by the South Carolina Commission on Higher Education to recruit students for a Bachelor of Applied Science and an Associate of Applied Science in the building arts. In 2009 the college awarded its first degrees to seven students. During these same years, ACBA reconfigured its administration, hiring current president, Lt. Gen. (Ret.) Colby M. Broadwater III and other administrative team members with strong business experience.

There are no reviews yet.

Login to add this listing to your favorite